In addition to being written in the form of a question and being well-focused, a good research question is one that cannot be answered with a simple yes or no. For example, if your interest is in gender norms, you could ask, “Does gender affect a person’s performance of household tasks?” but you will have nothing left to say once you discover your yes or no answer. Instead, why not ask, about the relationship between gender and household tasks. Alternatively, maybe we are interested in how or to what extent gender affects a person’s contributions to housework in a marriage? By tweaking your question in this small way, you suddenly have a much more fascinating question and more to say as you attempt to answer it. 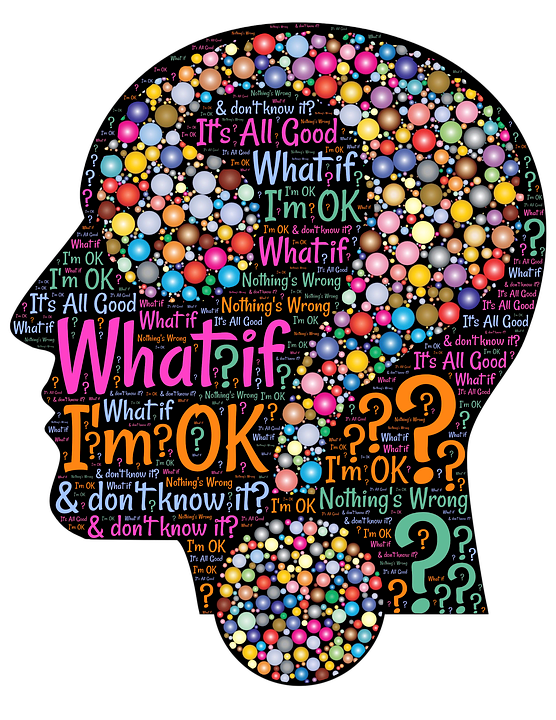 A good research question should also have more than one plausible answer. The student who studied the relationship between gender and household tasks had a specific interest in the impact of gender, but she also knew that preferences might be impacted by other factors. For example, she knew from her own experience that her more traditional and socially conservative friends were more likely to see household tasks as part of the female domain and were less likely to expect their male partners to contribute to those tasks. Thinking through the possible relationships between gender, culture, and household tasks led that student to realize that there were many plausible answers to her questions about how gender affects a person’s contribution to household tasks. Because gender doesn’t exist in a vacuum, she wisely felt that she needed to consider other characteristics that work together with gender to shape people’s behaviors, likes, and dislikes. By doing this, the student considered the third feature of a good research question–she thought about the interconnections of  several concepts. While she began with an interest in a single concept—household tasks—by asking herself what other concepts (such as gender or political orientation) might be related to her original interest, she was able to form a question that considered the associations among those concepts.

This student had one final component to consider. Social work research questions must contain a target population. Her study would be very different if she were to conduct it on older Americans or younger newly arrived immigrants. The target population is the group of people whose needs your study addresses. If the student noticed issues with household tasks as part of her work with first-generation immigrants, perhaps that would be her target population. Maybe she wants to address the needs of a community of older adults. Whatever the case, the target population should be chosen while keeping in mind social work’s responsibility to work on behalf of marginalized and oppressed groups.

In sum, a good research question generally has the following features:

Guidebook for Social Work Literature Reviews and Research Questions by Rebecca Mauldin and Matthew DeCarlo is licensed under a Creative Commons Attribution-NonCommercial-ShareAlike 4.0 International License, except where otherwise noted.