In this chapter, we will explore unobtrusive methods of collecting data. Unobtrusive research refers to methods of collecting data that don’t interfere with the subjects under study (i.e., these methods are not “obtrusive”). Both qualitative and quantitative researchers use unobtrusive research methods. Unobtrusive methods share the unique quality that they do not require the researcher to interact with the people she is studying. It may seem strange that social work, a discipline dedicated to helping people, would employ a methodology that requires no interaction with human beings. But humans create plenty of evidence of their behaviors—they write letters to the editor of their local paper, they create various sources of entertainment for themselves such as movies and televisions shows, they consume goods, they walk on sidewalks, and they lie on the grass in public parks. All these activities leave something behind—worn paths, trash, recorded shows, and printed papers. These are all potential sources of data for the unobtrusive researcher. 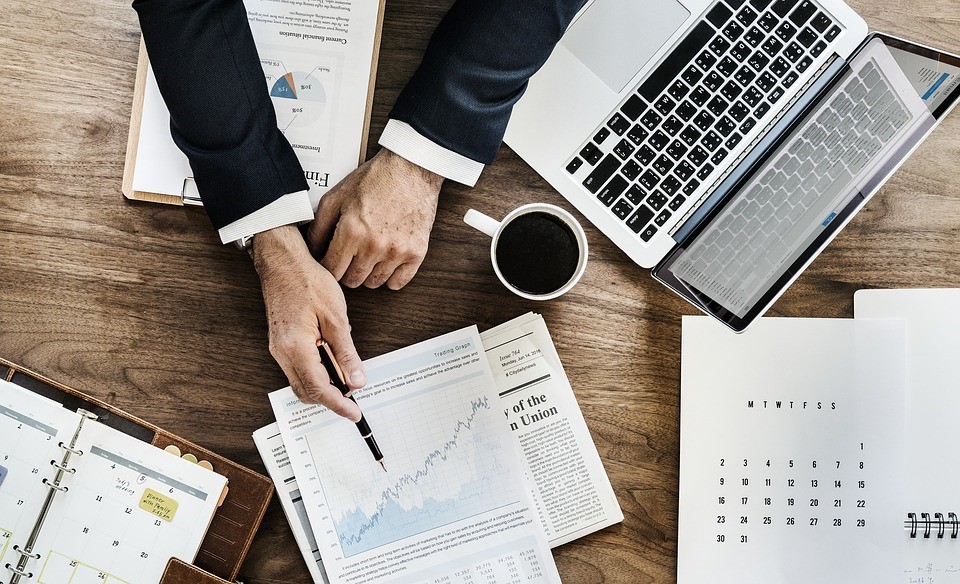 Social workers interested in history are likely to use unobtrusive methods, which are also well suited to comparative research. Historical comparative research is “research that focuses either on one or more cases over time (the historical part) or on more than one nation or society at one point in time (the comparative part)” (Esterberg, 2002, p. 129). While not all unobtrusive researchers necessarily conduct historical, comparative, or even some combination of historical and comparative work, unobtrusive methods are well suited to such work. As an example, Melissa Weiner (2010) used a historical comparative approach to study racial barriers historically experienced by Jewish people and African Americans in New York City public schools. Weiner analyzed public records from several years of newspapers, trial transcripts, and several organizations as well as private manuscript collections to understand how parents, children, and other activists responded to inequality and worked to reform schools. Not only did this work inform readers about little-known similarities between Jewish and African American experiences, but it also informs current debates over inequalities experienced in public schools today.

In this chapter, we’ll examine content analysis as well as analysis of data collected by others. Both types of analyses have in common their use of data that do not require direct interaction with human subjects, but the particular type and source of data for each type of analysis differs. We’ll explore these similarities and differences in the following sections, after we look at some of the pros and cons of unobtrusive research methods.