Most of you have probably taken a survey at one time or another, so you probably have a pretty good idea of what a survey is.  However, there is more to constructing a good survey than meets the eye. Survey design takes a great deal of thoughtful planning and often a great many rounds of revision. But it is worth the effort. As we’ll learn in this chapter, there are many benefits to choosing survey research as a method of data collection. We’ll take a look at what a survey is exactly, what some of the benefits and drawbacks of this method are, how to construct a survey, and what to do with survey data once it is collected. 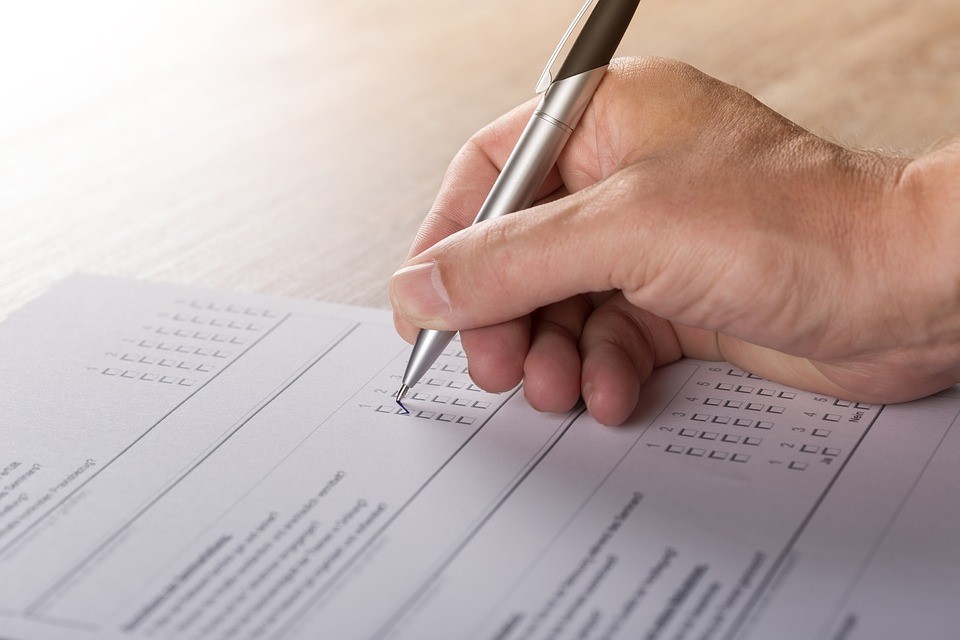 Survey research is a quantitative method in which a researcher poses a set of predetermined questions to a sample of individuals. Survey research is an especially useful approach when a researcher aims to describe or explain features of a very large group or groups. This method may also be used as a way of quickly gaining some general details about a population of interest. In this case, a survey may help a researcher identify specific individuals or locations from which to collect additional data.

As is true of all methods of data collection, survey research is better suited to answering some kinds of research questions more than others. In addition, as you’ll recall from Chapter 5, operationalization works differently with different research methods. If your interest is in political activism, for example, you might operationalize that concept differently in a survey than you would for an experimental study of the same topic. 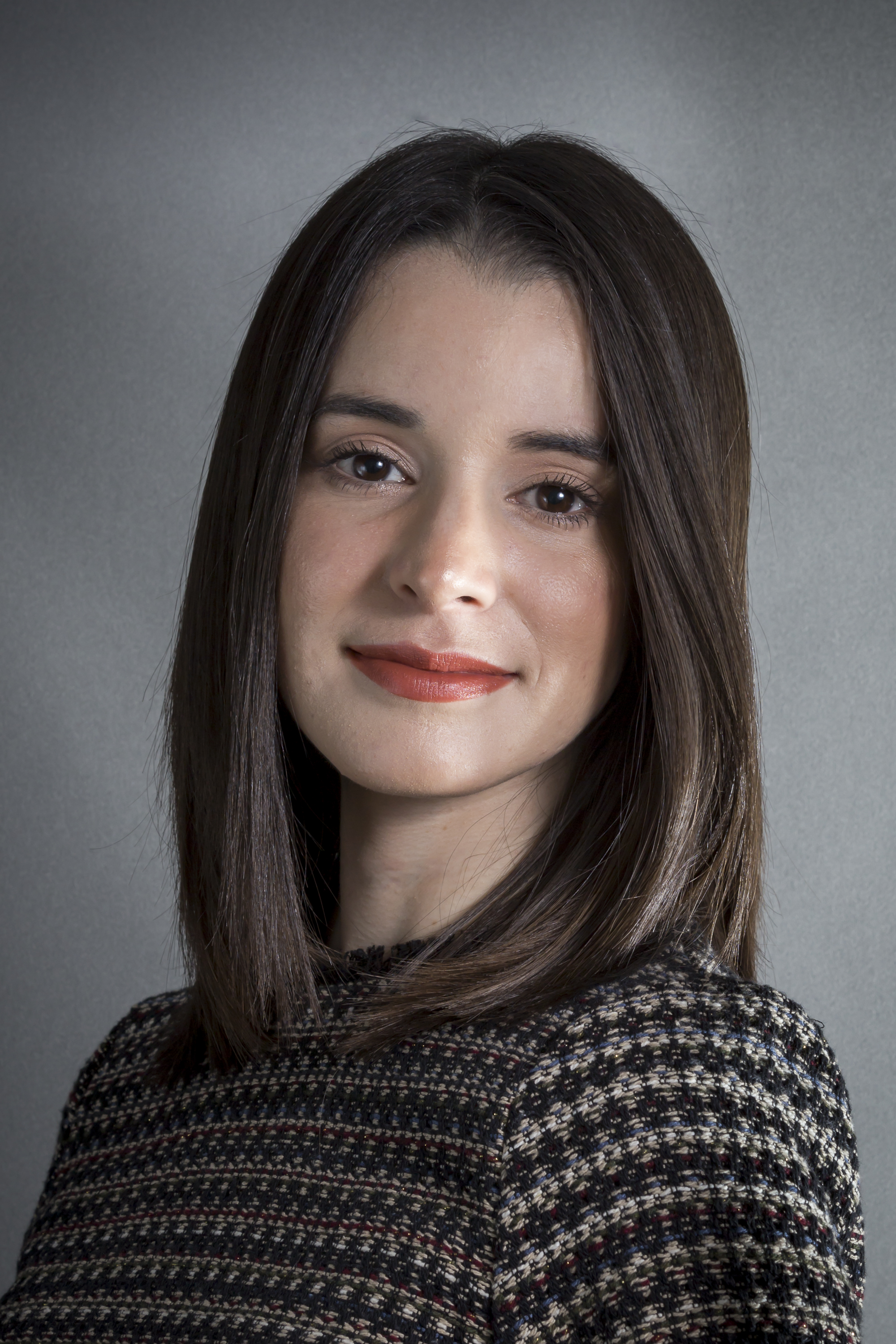 Dr. Diana Padilla-Medina, an assistant professor at the University of Texas at Arlington’s School of Social Work, and a team of researchers (Padilla-Medina, Rodríguez, & Vega, 2019; Padilla-Medina, Rodríguez, Vega & Williams, 2019) are conducting a cross-sectional survey with a sample of urban Puerto Rican adolescents living in Puerto Rico to study the behavioral factors that influence adolescents’ intention to use physical and psychological abusive behaviors in dating and romantic relationships.  The study also explores how gender, development stage, and exposure to family violence influence both behavioral factors and intentions.  A sample of 2000 adolescents between the ages of 13 and 17 years are being recruited from communities across five towns in Puerto Rico using area sampling techniques.  Area sampling is a technique often used in survey research conducted in large geographical settings, such as towns and communities.  When using this technique, the target population is divided into clusters, or geographic areas, and a random sample of the clusters are selected.  Communities served as the geographic area from which adolescents were recruited.  As with any research study involving human subjects, consent and assent was obtained from participants and their parents or caregivers.

An in-person survey in which an interviewer administers the survey is being administered to the adolescents in their homes. For this survey research, an interview schedule (i.e., survey instrument or questionnaire) was developed.  When developing a survey instrument or questionnaire, it is important to consider the audience in order to choose the appropriate form to administer the survey.  In this case, Dr. Padilla-Medina and her team, based on previous pilot qualitative and quantitative studies, determined that Puerto Ricans prefer to be interviewed in person, particularly when the study topic and questions are personal and sensitive.  Additionally, when developing and/or administering a survey instrument it is important to pilot test the instrument to evaluate adequacy, psychometric properties, time, cost, adverse events, and improve upon the instrument prior to using it in a larger sample.  For example, in their previous studies, the researchers used focus groups to learn about the adolescents’ perceptions about the readability and understandability of the instrument.  In addition, the instrument was pilot tested to assess its psychometric properties and ensure it was ready for use in the larger survey research.

Finally, in any type of survey research, there is the potential for social desirability effects.  This means that participants’ report an answer that he or she thinks would be desirable or acceptable by the interviewer, rather than their “true” answer.  These behaviors could bias the study results.  There are several social desirability measures that are used to reduce the possibility of these types of biases.  Considering the sensitive nature of the current study topic and questions, the researchers used a social desirability measure to assess if the adolescents were or not concerned with social approval.