Social workers, by the nature of their work and their ethical orientation, have a lot of knowledge and expertise to contribute to social science. Social work research is, by its very nature, interdisciplinary. A social worker who wishes to understand how masculinity is impacting her adolescent male clients must become fluent in not only the social work literature on masculinity but also the literature from gender studies, sociology, and psychology. The synthesis of the insights from various social science disciplines, each representing a part of the person-in-environment framework, is a hallmark of strong social work research. Social work has, over time, established a substantial base of empirical and theoretical insights, represented in journals such as Social Work and Social Service Review. But its interdisciplinary roots remain. Given the recent direction in research and practice grant funding towards interdisciplinary projects, this is a significant strength. 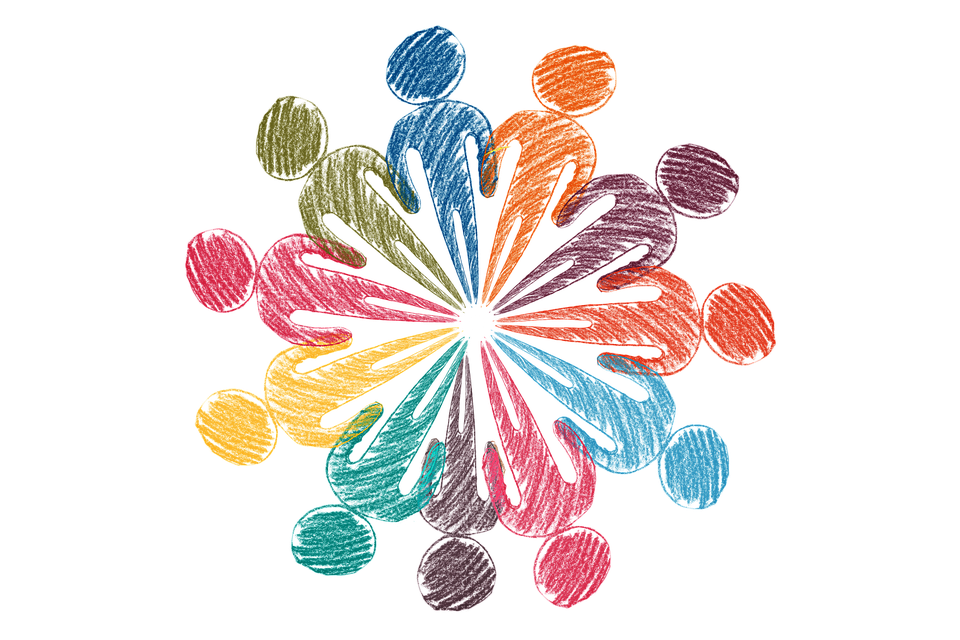 In addition to incorporating multiple theories, social work is an explicitly multi-paradigmatic discipline. It acknowledges not only the methods and assumptions of the positivist paradigm, which is almost universally accepted in all social science disciplines, but also the social constructionist, critical, and postmodern paradigms. Social workers understand the limitations of the positivist paradigm and have created new ways of knowing to respond to the unquantifiable and context-dependent aspects of the human experience. Social workers can challenge social science that is deemed to be “universally true” for all people because it understands the complexity and diversity of human life.

Social work is a values-oriented profession. When social workers examine theories, research, or social problems, they do so with an orientation towards social justice, self-determination, strengths and capacities, and interdependence between all peoples. These values are a strength, as they help social workers interpret and analyze research findings in terms of fighting oppression. At the same time, social work is action-oriented. Not only do social workers think in terms of social change, but they seek to create that change themselves. Social workers always ask the “so what” question. That is, “so what does this mean for my client?”

Dr. Rachel Voth Schrag of the UTA School of Social work always thinks about dissemination of her research findings at the beginning of a research project.  Knowing at the outset who she wants to share her findings with, and how she hopes they will use them, means she will be able to ask the most helpful research questions.

Dr. Voth Schrag’s team recently worked with the Texas Council on Family Violence on a research project which was all about generating information to share with intimate partner violence (IPV) service agencies, funders, and those who set IPV policy for the state of Texas (Voth Schrag, Ravi, & Robinson, 2019).

They wanted to learn about the experiences of Texan survivors who had not chosen to access IPV service agencies (like shelters, counseling, and advocacy programs).  They believed that these survivors could share insights to help improve services access and delivery throughout Texas.  They interviewed nearly 40 survivors, and combined their data with work from other Texan scholars.

A particularly strong finding was that many of the survivors they talked too had made attempts to access services, but had not had positive first experiences.  Several survivors have identified feeling stymied by initial interactions with potential helpers, sharing that they began the process of disclosing aspects of their IPV experiences, but that the responses they received (including from law enforcement, health care, child protective, and IPV service staff) were not helpful. For some, an agency’s inability to meet their initial needs (for example, for shelter or crisis intervention) created disconnects which disrupted the possibility of future interactions.

From the outset of the project, Voth Schrag and her team wanted to be able to share their findings — and the voices of the survivors who talked with them — with IPV agency staff, funders of IPV services across the state, and policy makers who set priorities for the IPV service sector.  They worked with the Texas Council on Family Violence, their statewide IPV services coalition, to identify the most effective dissemination strategy for each of these groups.

By identifying who they wanted to share their findings with, and what they might be most interested in learning about, the team was able to tailor their research questions and methods to gather the sorts of data that both answer the questions they were interested in and generate the kinds of data that would capture the attention of influential individuals and groups.  If you have the ability to answer a pressing question for someone, they’ll usually keep listening to you when you add a little extra information.  This allowed Voth Schrag and her team to share their findings more broadly.  They spent several days in Austin giving presentations aimed at specific groups — inviting funders to one presentation, and agency executive directors to another.  They also spent time answering questions about their findings in formal and informal meetings with stakeholders.  The Texas Council on Family Violence was able to harness the power of their connections to reach leaders from across the state, increasing the spread and impact of the work, and allowing the team to underscore key steps, like expanding funding for and access to emergency shelter and transitional housing, that agencies, funders, and policy makers can take to address IPV and reach survivors who are not currently accessing services.

While it was great to be able to share their findings in person, Texas is a big state, and agency staff in particular are often not able to travel to Austin for research dissemination meetings.  To reach this audience, the team recorded a webinar about the project and key findings, which is available on the Texas Council on Family Violence’s website.  They also participated in the development of a website that provides information on their study methods, findings, and conclusions, and also has lots of other useful data and tools that can support IPV service agencies across Texas in using data in their work.