Qualitative researchers typically make sampling choices that enable them to achieve a deep understanding of whatever phenomenon it is that they are studying.  Sometimes quantitative researchers work with targeted or small samples. Qualitative research often employs a theoretical sampling strategy, where study sites, respondents, or cases are selected based on theoretical considerations such as whether they fit the phenomenon being studied (e.g., sustainable practices can only be studied in organizations that have implemented sustainable practices), whether they possess certain characteristics that make them uniquely suited for the study (e.g., a study of the drivers of firm innovations should include some firms that are high innovators and some that are low innovators, in order to draw contrast between these firms), and so forth.  In this section, we’ll examine the techniques that these researchers typically employ when sampling as well as the various types of samples that they are most likely to use in their work. 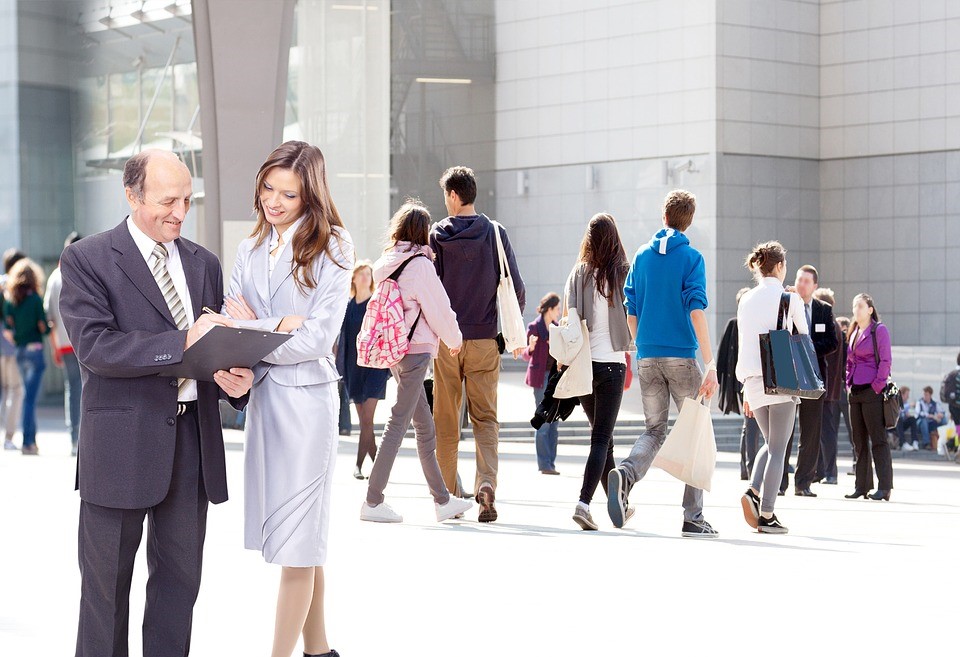 There are several types of nonprobability samples that researchers use. These include purposive samples, snowball samples, quota samples, and convenience samples.

Note that these are different than inclusion criteria, which are more general requirements a person must possess to be a part of your sample. For example, one of the inclusion criteria for a study of your campus’ mental health supports might be that participants had to have visited the mental health center in the past year. That is different than purposive sampling. In purposive sampling, you know characteristics of individuals and recruit them because of those characteristics. For example, you might recruit Jane because she stopped seeking supports this month, JD because he has worked at the center for many years, and so forth.

Quota sampling is another nonprobability sampling strategy that takes purposive sampling one step further. When conducting quota sampling, a researcher identifies categories that are important to the study and for which there is likely to be some variation. Subgroups are created based on each category, and the researcher decides how many people to include from each subgroup and collects data from that number for each subgroup. Let’s consider a study of student satisfaction with on-campus housing. Perhaps there are two types of housing on your campus: apartments that include full kitchens and dorm rooms where residents do not cook for themselves and instead eat in a dorm cafeteria. As a researcher, you might wish to understand how satisfaction varies across these two types of housing arrangements. Perhaps you have the time and resources to interview 20 campus residents, so you decide to interview 10 from each housing type. It is possible as well that your review of literature on the topic suggests that campus housing experiences vary by gender. If that is that case, perhaps you’ll decide on four important subgroups: men who live in apartments, women who live in apartments, men who live in dorm rooms, and women who live in dorm rooms. Your quota sample would include five people from each of the four subgroups.

In 1936, up-and-coming pollster George Gallup made history when he successfully predicted the outcome of the presidential election using quota sampling methods. The leading polling entity at the time, The Literary Digest, predicted that Alfred Landon would beat Franklin Roosevelt in the presidential election by a landslide, but Gallup’s polling disagreed. Gallup successfully predicted Roosevelt’s win and subsequent elections based on quota samples, but in 1948, Gallup incorrectly predicted that Dewey would beat Truman in the US presidential election.[1] Among other problems, the fact that Gallup’s quota categories did not represent those who actually voted (Neuman, 2007) underscores the point that one should avoid attempting to make statistical generalizations from data collected using quota sampling methods. While quota sampling offers the strength of helping the researcher account for potentially relevant variation across study elements, it would be a mistake to think of this strategy as yielding statistically representative findings. For that, you need probability sampling, which we will discuss in the next section.

Researchers can also use snowball sampling techniques to identify study participants. In snowball sampling, a researcher identifies one or two people she’d like to include in her study and then relies on those initial participants to help identify additional study participants. Thus, the researcher’s sample builds and becomes larger as the study continues, much as a snowball builds and becomes larger as it rolls through the snow. Snowball sampling is an especially useful strategy when a researcher wishes to study a stigmatized group or behavior. For example, a researcher who wanted to study how people with genital herpes cope with their medical condition would be unlikely to find many participants by posting a call for interviewees in the newspaper or making an announcement about the study at some large social gathering. Instead, the researcher might know someone with the condition, interview that person, and ask the person to refer others they may know with the genital herpes to contact you to participate in the study. Having a previous participant vouch for the researcher may help new potential participants feel more comfortable about being included in the study.

Snowball sampling is sometimes referred to as chain referral sampling. One research participant refers another, and that person refers another, and that person refers another—thus a chain of potential participants is identified. In addition to using this sampling strategy for potentially stigmatized populations, it is also a useful strategy to use when the researcher’s group of interest is likely to be difficult to find, not only because of some stigma associated with the group, but also because the group may be relatively rare.