Another point to consider when designing a research project, and which might differ slightly in qualitative and quantitative studies, has to do with units of analysis and units of observation. These two items concern what you, the researcher, actually observe in the course of your data collection and what you hope to be able to say about those observations. A unit of analysis is the entity that you wish to be able to say something about at the end of your study, probably what you’d consider to be the main focus of your study. A unit of observation is the item (or items) that you actually observe, measure, or collect in the course of trying to learn something about your unit of analysis. 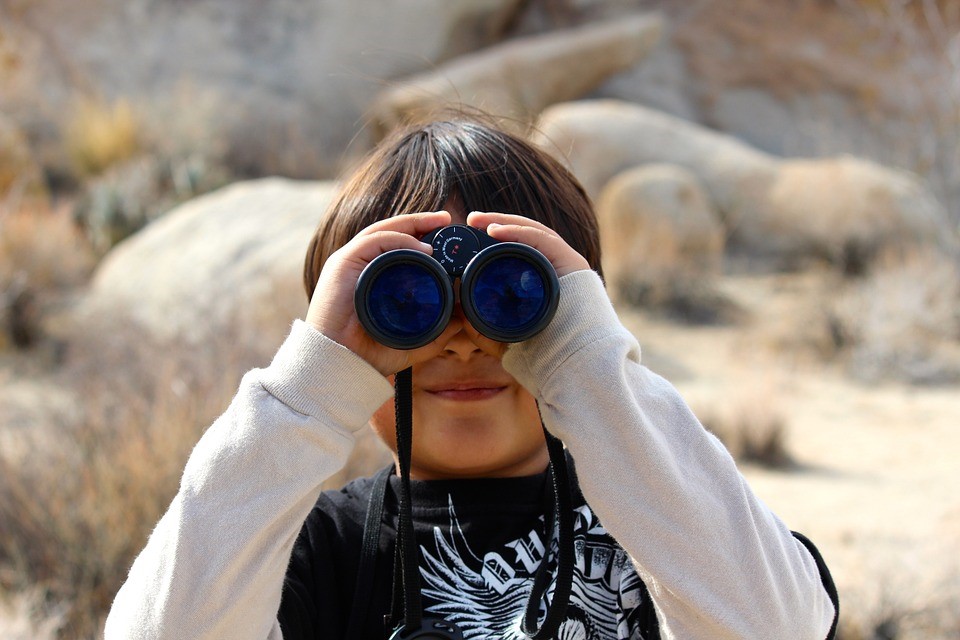 More specifically, your unit of analysis will be determined by your research question. Your unit of observation, on the other hand, is determined largely by the method of data collection that you use to answer that research question. We’ll take a closer look at methods of data collection later on in the textbook. For now, let’s consider again a study addressing students’ addictions to electronic gadgets. We’ll consider first how different kinds of research questions about this topic will yield different units of analysis. Then, we’ll think about how those questions might be answered and with what kinds of data. This leads us to a variety of units of observation.

If we were to explore which students are most likely to be addicted to their electronic gadgets, our unit of analysis would be individual students. We might mail a survey to students on campus, and our aim would be to classify individuals according to their membership in certain social groups in order to see how membership in those classes correlated with gadget addiction. For example, we might find that majors in new media, men, and students with high socioeconomic status are all more likely than other students to become addicted to their electronic gadgets. Another possibility would be to explore how students’ gadget addictions differ and how are they similar. In this case, we could conduct observations of addicted students and record when, where, why, and how they use their gadgets. In both cases, one using a survey and the other using observations, data are collected from individual students. Thus, the unit of observation in both examples is the individual.

Another common unit of analysis in social science inquiry is groups. Groups of course vary in size, and almost no group is too small or too large to be of interest to social scientists. Families, friendship groups, and group therapy participants are some common examples of micro-level groups examined by social scientists. Employees in an organization, professionals in a particular domain (e.g., chefs, lawyers, social workers), and members of clubs (e.g., Girl Scouts, Rotary, Red Hat Society) are all meso-level groups that social scientists might study. Finally, at the macro-level, social scientists sometimes examine policies, citizens of entire nations, or residents of different continents or other regions.

A study of student addictions to their electronic gadgets at the group level might consider whether certain types of social clubs have more or fewer gadget-addicted members than other sorts of clubs. Perhaps we would find that clubs that emphasize physical fitness, such as the rugby club and the scuba club, have fewer gadget-addicted members than clubs that emphasize cerebral activity, such as the chess club and the women’s studies club. Our unit of analysis in this example is groups because groups are what we hope to say something about. If we had instead asked whether individuals who join cerebral clubs are more likely to be gadget-addicted than those who join social clubs, then our unit of analysis would have been individuals. In either case, however, our unit of observation would be individuals.

Organizations are yet another potential unit of analysis that social scientists might wish to say something about. Organizations include entities like corporations, colleges and universities, and even nightclubs. At the organization level, a study of students’ electronic gadget addictions might explore how different colleges address the problem of electronic gadget addiction. In this case, our interest lies not in the experience of individual students but instead in the campus-to-campus differences in confronting gadget addictions. A researcher conducting a study of this type might examine schools’ written policies and procedures, so her unit of observation would be documents. However, because she ultimately wishes to describe differences across campuses, the college would be her unit of analysis.

In sum, there are many potential units of analysis that a social worker might examine, but some of the most common units include the following: individuals, groups, and organizations.

One common error people make when it comes to both causality and units of analysis is something called the ecological fallacy. This occurs when claims about one lower-level unit of analysis are made based on data from some higher-level unit of analysis. In many cases, this occurs when claims are made about individuals, but only group-level data have been gathered. For example, we might want to understand whether electronic gadget addictions are more common on certain campuses than on others. Perhaps different campuses around the country have provided us with their campus percentage of gadget-addicted students, and we learn from these data that electronic gadget addictions are more common on campuses that have business programs than on campuses without them. We then conclude that business students are more likely than non-business students to become addicted to their electronic gadgets. However, this would be an inappropriate conclusion to draw. Because we only have addiction rates by campus, we can only draw conclusions about campuses, not about the individual students on those campuses. Perhaps the social work majors on the business campuses are the ones that caused the addiction rates on those campuses to be so high. The point is we simply don’t know because we only have campus-level data. By drawing conclusions about students when our data are about campuses, we run the risk of committing the ecological fallacy.

On the other hand, another mistake to be aware of is reductionism. Reductionism occurs when claims about some higher-level unit of analysis are made based on data from some lower-level unit of analysis. In this case, claims about groups or macro-level phenomena are made based on individual-level data. An example of reductionism can be seen in some descriptions of the civil rights movement. On occasion, people have proclaimed that Rosa Parks started the civil rights movement in the United States by refusing to give up her seat to a white person while on a city bus in Montgomery, Alabama, in December 1955. Although it is true that Parks played an invaluable role in the movement, and that her act of civil disobedience gave others courage to stand up against racist policies, beliefs, and actions, to credit Parks with starting the movement is reductionist. Surely the confluence of many factors, from fights over legalized racial segregation to the Supreme Court’s historic decision to desegregate schools in 1954 to the creation of groups such as the Student Nonviolent Coordinating Committee (to name just a few), contributed to the rise and success of the American civil rights movement. In other words, the movement is attributable to many factors—some social, others political and others economic. Did Parks play a role? Of course she did—and a very important one at that. But did she cause the movement? To say yes would be reductionist.

It would be a mistake to conclude from the preceding discussion that researchers should avoid making any claims whatsoever about data or about relationships between levels of analysis. While it is important to be attentive to the possibility for error in causal reasoning about different levels of analysis, this warning should not prevent you from drawing well-reasoned analytic conclusions from your data. The point is to be cautious and conscientious in making conclusions between levels of analysis. Errors in analysis come from a lack of rigor and deviating from the scientific method.