A recent news story about college students’ addictions to electronic gadgets (Lisk, 2011) describes findings from some research by Professor Susan Moeller and colleagues from the University of Maryland. The story raises a number of interesting questions. Just what sorts of gadgets are students addicted to? How do these addictions work? Why do they exist, and who is most likely to experience them?

Social science research is great for answering just these sorts of questions. But in order to answer our questions well, we must take care in designing our research projects. In this chapter, we’ll consider what aspects of a research project should be considered at the beginning, including specifying the goals of the research, the components that are common across most research projects, and a few other considerations. 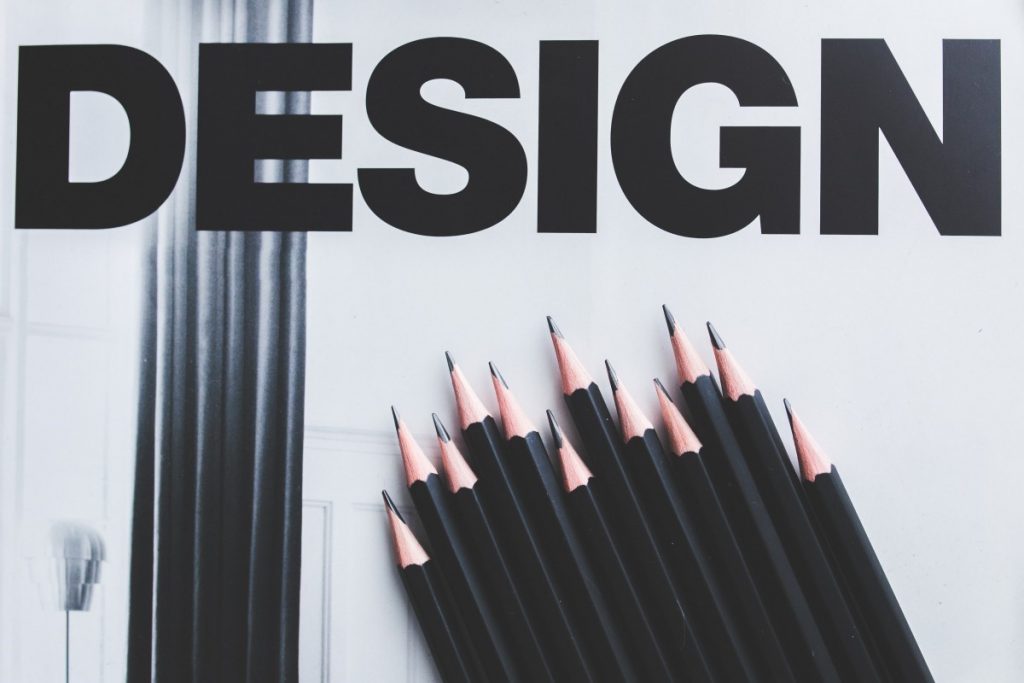 One of the first things to think about when designing a research project is what you hope to accomplish, in very general terms, by conducting the research. What do you hope to be able to say about your topic? Do you hope to gain a deep understanding of whatever phenomenon it is that you’re studying, or would you rather have a broad, but perhaps less deep, understanding? Do you want your research to be used by policymakers or others to shape social life, or is this project more about exploring your curiosities? Your answers to each of these questions will shape your research design.

You’ll need to decide in the beginning phases whether your research will be exploratory, descriptive, or explanatory. Each has a different purpose, so how you design your research project will be determined in part by this decision.

Researchers conducting exploratory research are typically at the early stages of examining their topics. These sorts of projects are usually conducted when a researcher wants to test the feasibility of conducting a more extensive study and to figure out the “lay of the land” with respect to the particular topic. Perhaps very little prior research has been conducted on this subject. If this is the case, a researcher may wish to do some exploratory work to learn what method to use in collecting data, how best to approach research subjects, or even what sorts of questions are reasonable to ask. A researcher wanting to simply satisfy her own curiosity about a topic could also conduct exploratory research. In the case of the study of college students’ addictions to their electronic gadgets, a researcher conducting exploratory research on this topic may simply wish to learn more about students’ use of these gadgets. Because these addictions seemed to be a relatively new phenomenon, an exploratory study of the topic made sense as an initial first step toward understanding it.

It is important to note that exploratory designs do not make sense for topic areas with a lot of existing research. For example, the question “What are common interventions for parents who neglect their children?” would not make much sense as a research question. One could simply look at journal articles and textbooks to see what interventions are commonly used with this population. Exploratory questions are best suited to topics that have not been studied. Students may sometimes say there is not much literature on their chosen topic, when there is in fact a large body of literature on that topic. However, that said, there are a few students each semester who pick a topic for which there is little existing research. Perhaps, if you were looking at child neglect interventions for parents who identify as transgender or parents who are refugees from the Syrian civil war, less would be known about child neglect for those specific populations. In that case, an exploratory design would make sense as there is less literature to guide your study.

Descriptive research is used to describe or define a particular phenomenon. For example, a social work researcher may want to understand what it means to be a first-generation college student or a resident in a psychiatric group home. In this case, descriptive research would be an appropriate strategy. A descriptive study of college students’ addictions to their electronic gadgets, for example, might aim to describe patterns in how many hours students use gadgets or which sorts of gadgets students tend to use most regularly.

Researchers at the Princeton Review conduct descriptive research each year when they set out to provide students and their parents with information about colleges and universities around the United States. They describe the social life at a school, the cost of admission, and student-to-faculty ratios (to name just a few of the categories reported). Although students and parents may be able to obtain much of this information on their own, having access to the data gathered by a team of researchers is much more convenient and less time consuming. 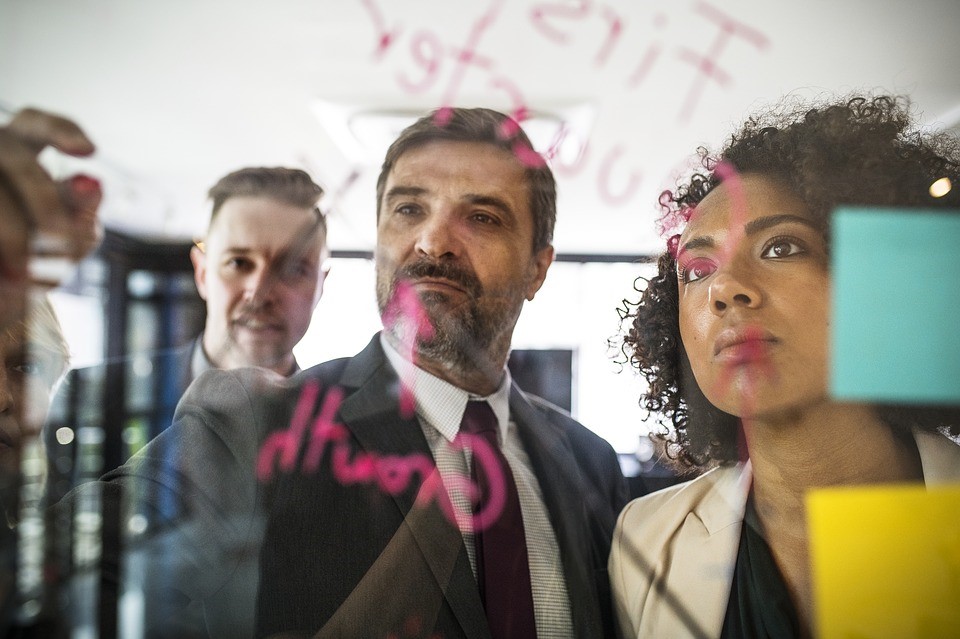 Finally, social work researchers often aim to explain why particular phenomena work in the way that they do. Research that answers “why” questions is referred to as explanatory research. In this case, the researcher is trying to identify the causes and effects of whatever phenomenon she is studying. An explanatory study of college students’ addictions to their electronic gadgets might aim to understand why students become addicted. Does it have anything to do with their family histories? With their other extracurricular hobbies and activities? With whom they spend their time? An explanatory study could answer these kinds of questions.

There are numerous examples of explanatory social scientific investigations. For example, in one study, Dominique Simons and Sandy Wurtele (2010) sought to discover whether receiving corporal punishment from parents led children to turn to violence in solving their interpersonal conflicts with other children. In their study of 102 families with children between the ages of 3 and 7, the researchers found that experiencing frequent spanking did, in fact, result in children being more likely to accept aggressive problem-solving techniques. Another example of explanatory research can be seen in Robert Faris and Diane Felmlee’s (2011) research on the connections between popularity and bullying. From their study of 8th, 9th, and 10th graders in 19 North Carolina schools, they found that aggression increased as adolescents’ popularity increased. (This pattern was found until adolescents reached the top 2% in the popularity ranks. After that, aggression declines).

The choice between descriptive, exploratory, and explanatory research should be made with your research question in mind. What does your question ask? Are you trying to learn the basics about a new area, establish a clear “why” relationship, or define or describe an activity or concept? In the next section, we will explore how each type of research is associated with different methods, paradigms, and forms of logic.

Two men and one woman in a photo by Rawpixel.com CC-0