Analysis of qualitative data typically begins with a set of transcripts of the interviews or focus groups conducted. Obtaining these transcripts requires having either taken exceptionally good notes or, preferably, having recorded the interview or focus group and then transcribed it. Researchers create a complete written copy, or transcript, of the recording by playing it back and typing in each word that is spoken, noting who spoke which words. In general, it is best to aim for a verbatim transcript, one that reports word for word exactly what was said in the recording. If possible, it is also best to include nonverbals in a transcript. Gestures made by participants should be noted, as should the tone of voice and notes about when, where, and how spoken words may have been emphasized by participants. Because these are difficult to capture via audio, it is important to have a note-taker in focus groups or to write useful field notes during interviews. 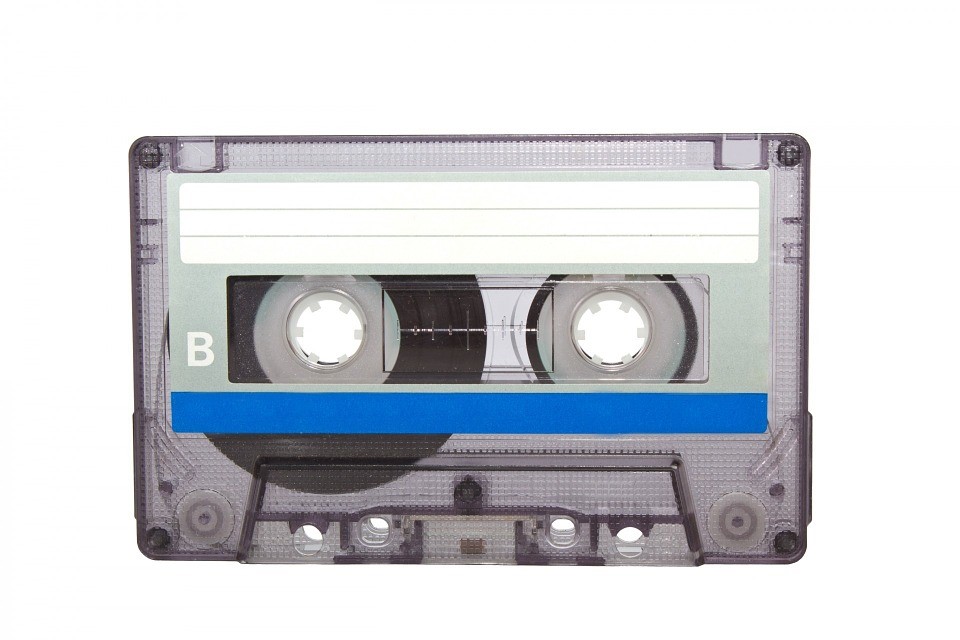 The goal of qualitative data analysis is to reach some inferences, lessons, or conclusions by condensing large amounts of data into relatively smaller, more manageable bits of understandable information. Analysis of qualitative data often works inductively (Glaser & Strauss, 1967; Charmaz, 2006).  To move from the specific observations a researcher collects to identifying patterns across those observations, qualitative researchers will often begin by reading through transcripts and trying to identify codes. A code is a shorthand representation of some more complex set of issues or ideas.

Qualitative researcher and textbook author Kristin Esterberg (2002) describes coding as a multistage process.  To analyze qualitative data, one can begin by open coding transcripts. This means that you read through each transcript, line by line, and make a note of whatever categories or themes jump out to you. Open coding will probably require multiple rounds. That is, you will read through all of your transcripts multiple times. Once you have completed a few passes and started noticing commonalities, you might begin focused coding. In focused coding a final list of codes is identified from the results of the open coding. Once you come up with a final list of codes, make sure each one has a definition that clearly spells out what the code means. Finally, the dataset is recoded using the final list of codes, making sure to apply the definition of the code consistently throughout each transcript.

Using multiple researchers to code the same dataset can be quite helpful. You may miss something a participant said that another coder catches. Similarly, you may shift your understanding of what a code means and not realize it until another coder asks you about it. If multiple researchers are coding the dataset simultaneously, researchers must come to a consensus about the meaning of each code and ensure that codes are applied consistently by each researcher. We discussed this previously in Chapter 5 as inter-rater reliability. Even if only one person will code the dataset, it is important to work with other researchers. If other researchers have the time, you may be able to have them check your work for trustworthiness and authenticity, which are discussed in detail below.

Table 13.2, presents two codes that emerged from an inductive analysis of transcripts from interviews with child-free adults. It also includes a brief description of each code and a few (of many) interview excerpts from which each code was developed.

As you might imagine, wading through all these data is quite a process. Just as quantitative researchers rely on the assistance of special computer programs designed to help with sorting through and analyzing their data, so too do qualitative researchers. There are programs specifically designed to assist qualitative researchers with organizing, managing, sorting, and analyzing large amounts of qualitative data. The programs work by allowing researchers to import transcripts contained in an electronic file and then label or code passages, cut and paste passages, search for various words or phrases, and organize complex interrelationships among passages and codes. They even include advanced features that allow researchers to code multimedia files, visualize relationships between a network of codes, and count the number of times a code was applied.

The same cannot be said for qualitative research. Qualitative researchers are deeply involved in the data analysis process. There is no external measurement tool, like a quantitative scale. Rather, the researcher herself is the measurement instrument. Researchers build connections between different ideas that participants discuss and draft an analysis that accurately reflects the depth and complexity of what participants have said. This is a challenging task for a researcher. It involves acknowledging her own biases, either from personal experience or previous knowledge about the topic, and allowing the meaning that participants shared to emerge as the data is analyzed. It’s not necessarily about being objective, as there is always some subjectivity in qualitative analysis, but more about the rigor with which the individual researcher engages in data analysis. 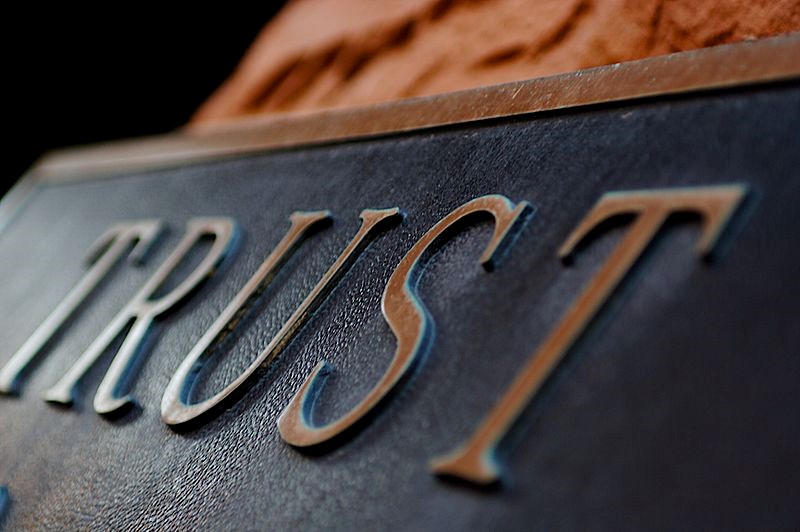 For this reason, researchers speak of rigor in more personal terms. Trustworthiness refers to the “truth value, applicability, consistency, and neutrality” of the results of a research study (Rodwell, 1998, p. 96).  Authenticity refers to the degree to which researchers capture the multiple perspectives and values of participants in their study and foster change across participants and systems during their analysis. Both trustworthiness and authenticity contain criteria that help a researcher gauge the rigor with which the results were obtained.

Most analogous to the quantitative concepts of validity and reliability are qualitative research’s trustworthiness criteria of credibility, dependability, and confirmability. Credibility refers to the degree to which the results are accurate and viewed as important and believable by participants. Qualitative researchers will often check with participants before finalizing and publishing their results to make sure participants agree with them. They may also seek out assistance from another qualitative researcher to review or audit their work. As you might expect, it’s difficult to view your own research without bias, so another set of eyes is often helpful. Unlike in quantitative research, the ultimate goal is not to find the Truth (with a capital T) using a predetermined measure, but to create a credible interpretation of the data. Credibility is seen as akin to validity, as it mainly speaks to the accuracy of the research product.

The criterion of dependability, on the other hand, is similar to reliability. As you may recall, reliability is the consistency of a measure (if you give the same measure each time, you should get similar results). However, qualitative research questions, hypotheses, and interview questions may change during the research process. How can one achieve reliability under such conditions? Because qualitative research understands the importance of context, it would be impossible to control all of the things that would make a qualitative measure the same when you give it to each person. The location, timing, or even the weather can and do influence participants to respond differently. Therefore, qualitative researchers assess dependability rather than reliability.  Dependability ensures that proper qualitative procedures were followed and that any changes that emerged during the research process are accounted for, justified, and described in the final report. Researchers should document changes to their methodology and the justification for them in a journal or log. In addition, researchers may again use another qualitative researcher to examine their logs and results to ensure dependability.

Finally, the criterion of confirmability refers to the degree to which the results reported are linked to the data obtained from participants. While it is possible that another researcher could view the same data and come up with a different analysis, confirmability ensures that a researcher’s results are actually grounded in what participants said. Another researcher should be able to read the results of your study and trace each point made back to something specific that one or more participants shared. This process is called an audit.

While there are multiple criteria for authenticity, the one that is most important for undergraduate social work researchers to understand is fairness. Fairness refers to the degree to which “different constructions, perspectives, and positions are not only allowed to emerge, but are also seriously considered for merit and worth” (Rodwell, 1998, p. 107). Qualitative researchers, depending on their design, may involve participants in the data analysis process, try to equalize power dynamics among participants, and help negotiate consensus on the final interpretation of the data. As you can see from the talk of power dynamics and consensus-building, authenticity attends to the social justice elements of social work research.

concept of learning by unknown CC-0