So far in this textbook, we have talked about quantitative and qualitative methods as an either/or choice—you can choose quantitative methods or qualitative methods. However, researchers often use both methods inside of their research projects. Take for example a recent study of the possibility of having optometrists refer their older patients to group exercise programs (Miyawaki, Mauldin, & Carman, 2019).  In this study, a short, written survey was distributed to optometrists across Texas.  The survey asked closed-ended questions about their practice, knowledge about fall prevention, and attitudes about prescribing group exercise programs to their patients.  While the study could have just surveyed optometrists for a descriptive quantitative analysis, it was designed to capture more rich details about the perspectives of older optometry patients through conducting focus groups with them.  In the focus groups, the older adults were asked about their perceptions of being prescribed group exercise classes by their optometrist.  The study used both qualitative and quantitative methods, or a mixed methods design. 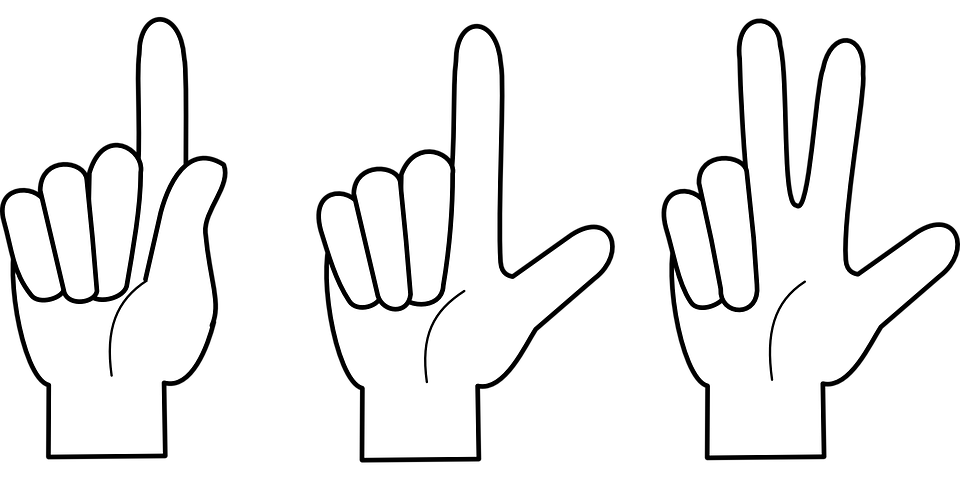 There are many different mixed methods designs, each with their own strengths. However, a more simplified synthesis of mixed methods approaches is provided by Engel and Schutt (2016) using two key terms. Sequence refers to the order that each method is used. Researchers can use both methods at the same time or concurrently. Or, they can use one and then the other, or sequentially. The optometry study used a concurrent design in which data were collected and analyzed concurrently. The researchers could have used a sequential design in which one part of the study was conducted first, data analyzed, and then used to inform the researchers about how to conduct the second part of the study.

The other key term in mixed methods research is emphasis. In some studies, the qualitative data may be the most important, with the quantitative data providing secondary or background information.  In this case  qualitative methods are prioritized. Other times, however, quantitative methods are emphasized. In these studies, qualitative data are used mainly to provide context for the quantitative findings. For example, demonstrating quantitatively that a particular therapy works is important. By adding a qualitative component, researchers could find out how the participants experienced the intervention, how they understood its effects, and the meaning it had on their lives. These data would add depth and context to the findings of the study and allow researchers to improve the therapeutic technique in the future.

A similar practice is when researchers use qualitative methods to solicit feedback on a quantitative scale or measure. The experiences of individuals allow researchers to refine the measure before they do the quantitative component of their study. Finally, it is possible that researchers are equally interested in qualitative and quantitative information. In studies of equal emphasis, researchers consider both methods as the focus of the research project.

Why researchers use mixed methods

Mixed methods research is more than just sticking an open-ended question at the end of a quantitative survey. Mixed methods researchers use mixed methods for both pragmatic and synergistic reasons. That is, they use both methods because it makes sense with their research questions and because they will get the answers they want by combining the two approaches.

With these two concepts in mind, we can start to see why researchers use mixed methods in the real world.  Mixed methods are often to initiate ideas with one method to study with another. For example, researchers could begin a mixed methods project by using qualitative methods to interview or conduct a focus group with participants. Based on their responses, the researchers could then formulate a quantitative project to follow up on the results.

In addition to providing information for subsequent investigation, using both quantitative and qualitative information provides additional context for the data. For example, in the optometry/group exercise study, most optometrists expressed that they would be willing to prescribe exercise classes to their patients.  In the focus groups, the patients were able to describe how they would respond to receiving a prescription from their optometrist and the barriers they faced to going to exercise classes.  The context provided by the qualitative focus group data provides important context for practitioners building clinical-community partnerships to help prevent falls among older adults.

In summary, these are a few of the many reasons researchers use mixed methods. They are summarized below:

A word of caution

The use of mixed methods has many advantages. However, researchers should approach mixed methods with caution. Conducting a mixed methods study may mean doubling or even tripling your work. You must conceptualize how to use one method, another method, and how they fit together. This may mean operationalizing and creating a questionnaire, then writing an interview guide, and thinking through how the data on each measure relate to one another—more work than using one quantitative or qualitative method alone. Similarly, in sequential studies, the researcher must collect and analyze data from one component and then conceptualize and conduct the second component. This may also impact how long a project may take. Before beginning a mixed methods project, you should have a clear vision for what the project will entail and how each methodology will contribute to that vision.